When and How to Smudge Your House

When & How to Smudge your House 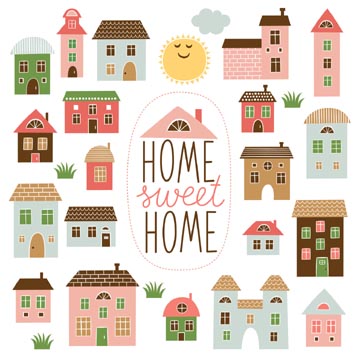 The most complicated & lengthy sacred smoke ritual most people will ever engage in is the complete clearing their home or any other environment. A terrific time to perform this cleansing ceremony is when you move into a new home to clear out any negative energy that may have been a part of the lives of the people who lived there previously.  But it’s also a great way to enhance your spring or fall housecleaning! And clear the air of negative vibrations as they arise - whether from other people who have visited your space or negative emotions among the people who live with you.

There are other occasions when it is appropriate to perform a major purification for the entire residence. This type of spiritual "housecleaning" ritual is performed to acknowledge that one cycle has ended and to "announce" a new beginning - a starting point in your energetic, vibrational and spiritual connection to your world. And since your home is the center of your personal world, it is appropriate to clear the entire space and make it ready for the next cycle.

Here are some examples of times when it is appropriate to clear and cleanse the energy of your entire home by smudging:

Whether you are buying a home, renting a home or moving into a new apartment or condominium, you will want to perform a smudging ritual some time during the first month you are living in the new space - preferably around the time of the New Moon. If there is time between when you take possession of your new home, and the time your furniture and belongings are moved into the new home, you may want to do an initial smudging ritual before your furniture and possessions arrive and you start unpacking.