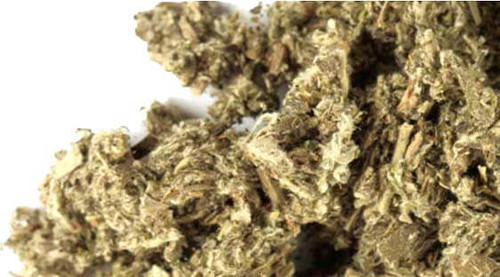 Mugwort is also known as Black Sage and is an extra duty powerful smudging herb. It's also known as the Dream Weed and can be used to stimulate lucid and prophetic dreams.